Work on the light bulb by Michael Vorfeld

The incandescent lamp was one of the first mass-produced industrial products and has had a lasting impact on our modern way of life. Its extremely thin incandescent element, supplied with electricity by fine lead wires and enclosed in a fragile glass envelope, produces an unmistakable diversity of light: weakly glowing or glistening bright, diffuse or sharp, directed or scattered, white or coloured. Since the 1980s, the Berlin artist and musician Michael Vorfeld has been fascinated by these qualities and has produced a wide variety of works with and about incandescent lamps. In the Zeughaus der Zitadelle, installations, light objects, photographs, graphics and text works by Michael Vorfeld can now be seen that deal with the light of the incandescent lamp and with the industrial product itself, but also with its cultural-historical significance and symbolic power. These also include audiovisual works that use the properties of the filament – long referred to as the soul – as a mirror of a manipulated electric current flow and create a direct connection between light and sound. The exhibition is also an artistic position on the upheavals of the old and new industries in Berlin-Spandau: when the lamp manufacturer Osram opened its glass factory in 1927 with kilns for the production of quartz, the glass factory was the first in the world to be built.
The transformation from a war economy to a peace economy and from gas to electric lighting was taking place. Today, the lighting industry is on the threshold from the analogue to the digital world: light chips, sensors and LED lamps are changing production and the perception of light just as sustainably.

With the friendly support of the district promotion funds of the Senate Administration for Culture and Europe. 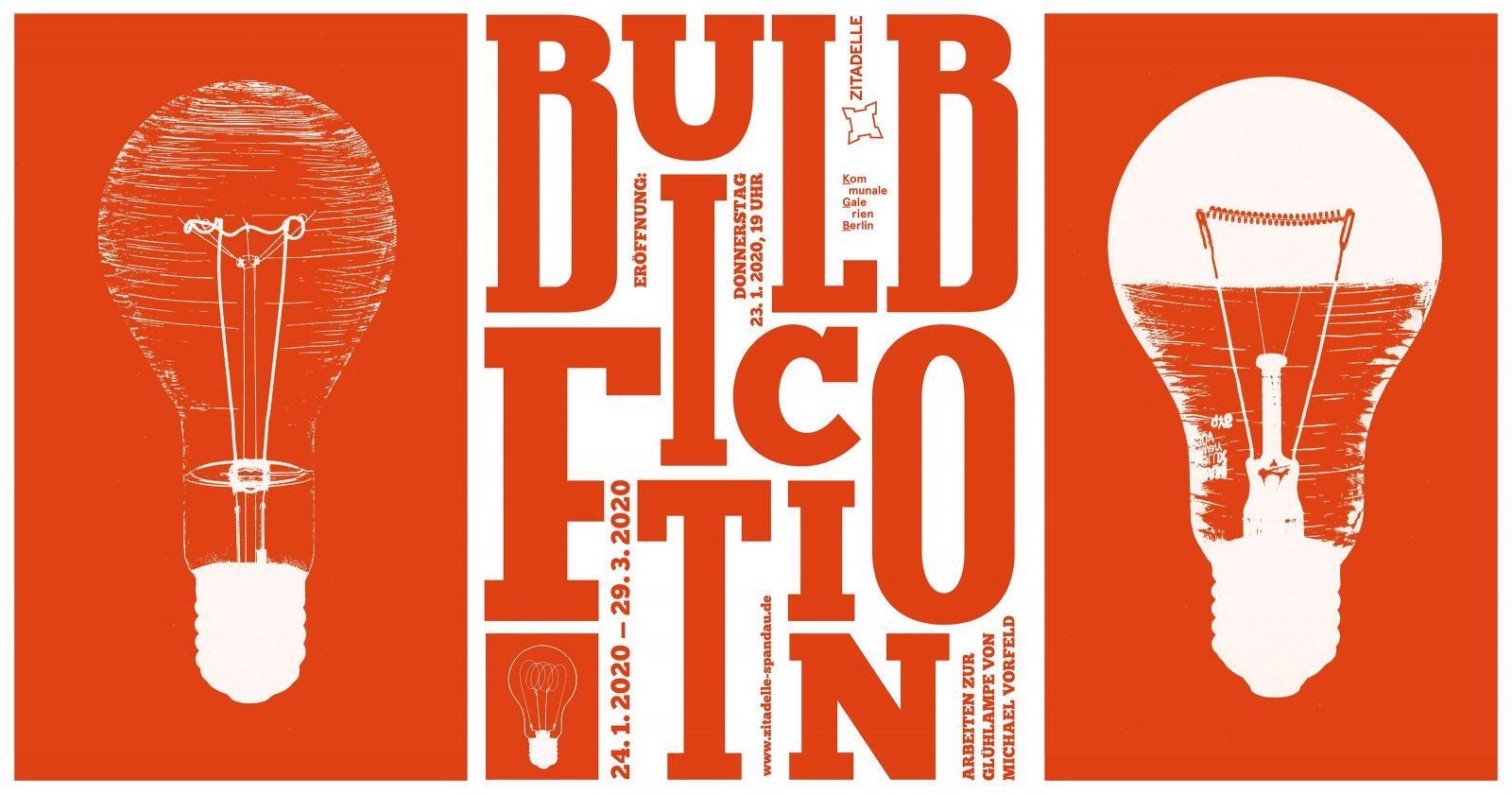