Raus. Raus? Raus!
Escape and Migration in the 19th Century via the Ruhleben Emigrant Station

Between 1891 and 1914, more than a million mostly Jewish migrants from Eastern Europe had to pass through the emigrant train station between Berlin and Spandau. Before they were allowed to emigrate via the North Sea ports to the USA and other countries, their papers, finances and state of health were checked here.

The barracks on the station grounds became a symbol of the way migrants were treated, as well as the fear of disease and the influx of strangers. When the exhibition about the emigration control station was planned, reference points to today’s migration were already obvious. But the dynamics with which both the measures against contagious diseases and the orderly distribution of refugee flows in 19th-century Berlin gained topicality could not have been foreseen.

Our exhibition tour will provide you with a wealth of background information on the Auswandererbahnhof and an overview of the exhibition.

/ More information about the exhibition here 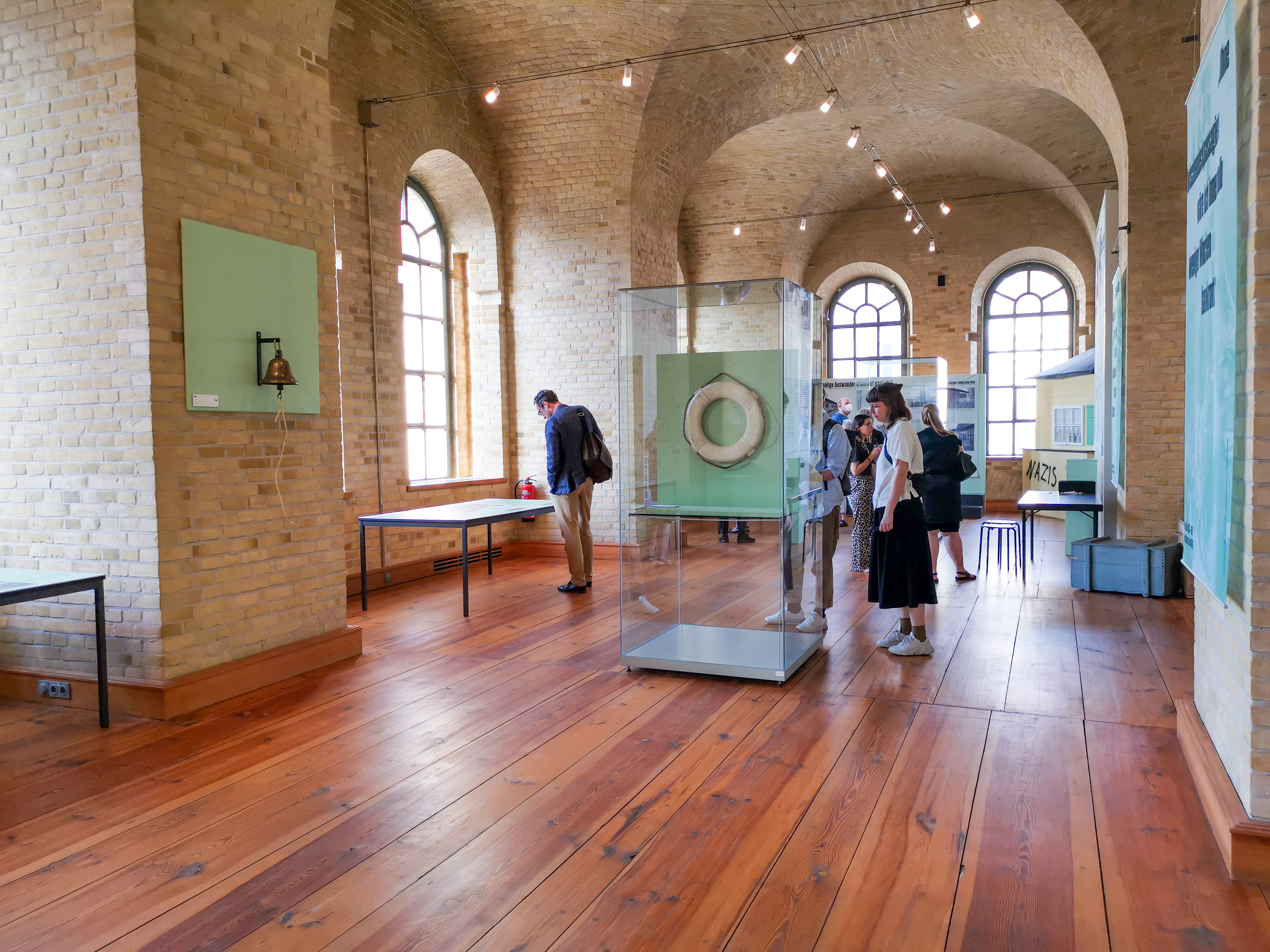