From the Margrave’s Castle to the Island of Culture

The medieval castle of Spandau was built in the 12th century. The first written mention of the castle dates back to 1197 and identifies it as a building of the Margraves of Brandenburg from the Ascanian dynasty. The area at the confluence of the Havel and Spree rivers was strategically important and already in the 11th century it was protected by a Slavic wooden-earth fortification.

The citadel built on these ancient layers was also a refuge for the princes living in Berlin. It suffered from a siege and some severe destruction during the wars of liberation against Napoleon in the spring of 1813. From 1874 to 1919, the Imperial War Treasury was stored in the Julius Tower. During the Nazi period, the citadel housed Chemical Weapons labs.

After the end of World War II, the British Army took over the district of Spandau from the Soviet occupational forces and with it the Citadel. The British military administration handed over the fortress to the German authorities in 1948. Since then, the area has been used exclusively for civilian purposes. For more than three decades, parts of the complex housed a construction school. After the Spandau Museum of Local History moved into the Palas in 1960, cultural use became increasingly important. Today, the citadel is a cultural and historical island and a central attraction in Berlin with a wide range of activities. 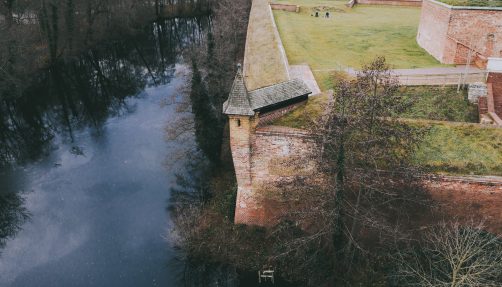 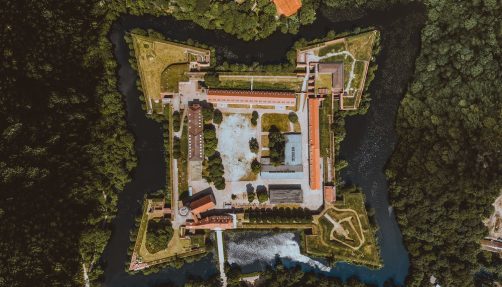 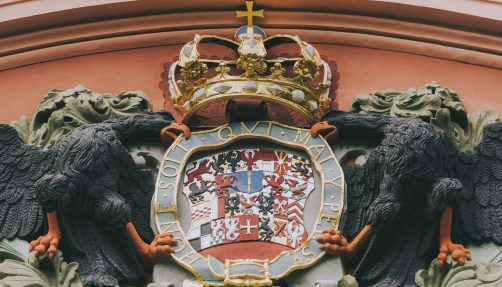