Home > Konrad Sommer and the butterfly on the nose

Konrad Sommer and the butterfly on the nose

The exhibition “Konrad Sommer and the Butterfly on the Nose” shows the largely unknown work of the Munich painter in an extensive retrospective. Konrad Sommer (1915 – 2012) can be seen as an exception in the art of the second half of the 20th century. After the Second World War, he devoted his work, which unfolded in various media, primarily to depicting landscapes. At a time when they were seen as outdated and no longer up-to-date. At the same time, he anticipated developments in the 1960s that were presented to a broad audience a decade later by the emerging neo-expressionism and the onset of postmodernism: playing with expressive colors, painting a motif in series, and long-term observation of the landscape.

In the last years of his creative life, when his eyesight deteriorated drastically, he produced a fascinating old work in which he explored the limits of perception. His series of motifs refer to natural cycles that exceed human capacity and refer to a growing environmental awareness in pictorial metaphors and disturbing designs.

With the kind support of the district funding funds of the Senate Department for Culture and Europe.

Fig .: Konrad Sommer: Detail of a mountain landscape, around 1995, acrylic on cardboard; Antonie Sommer: Photo by Konrad Sommer, printed around 1965 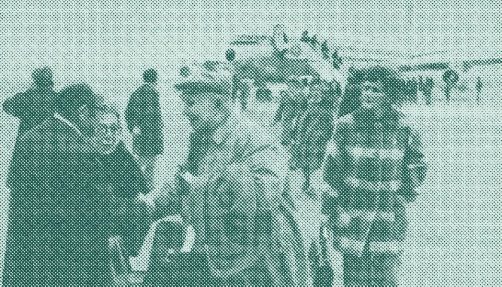 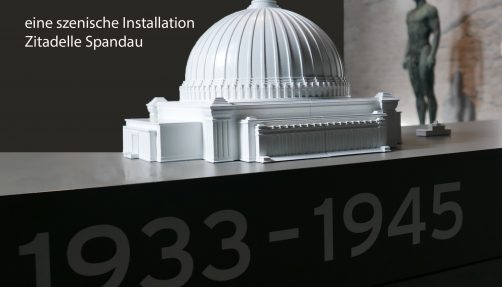