The search for aesthetic appeal and intellectual stimulation characterizes Martin von Ostrowski’s pronounced passion for collecting. At flea markets and online auctions he not only finds curios, decorative items and kitsch, but also special historical finds. His studio resembles a cabinet of curiosities made of precious and banal things, of art, kitsch and above all – to speak with Susan Sontag – of the corresponding portion of camp, which is often one of the strategies of queer (self-) staging.

In his new series of works, the painter and performance artist dedicates himself to German colonial history on the basis of a bundle of historical photographs. The recordings show typical scenes of a Eurocentric rulership view of subjugated ethnic population groups from Africa and the Pacific region. In dealing with this image material, Martin von Ostrowski’s interest does not focus solely on the deciphering of the colonial gaze, but rather places these images, shaped by political, racist and sexist aspects, in relation to (pop) cultural objects that go far into the 20th century to pass on colonial ideas. 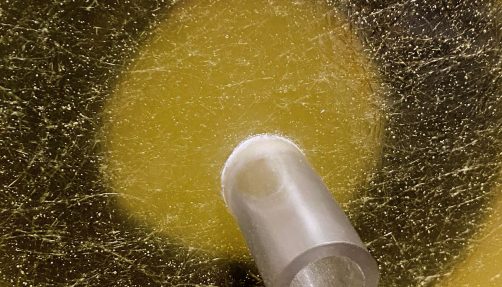 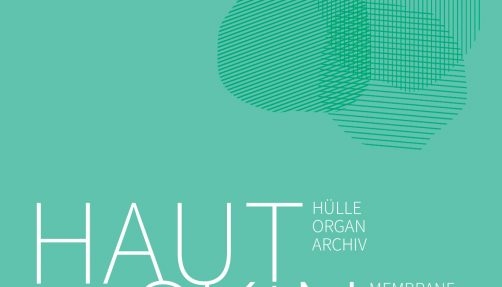